Pendulum-Productions provided music and sound design for the film "Hello World" which has been released in 2021. Film is distributed by Gravitas Ventures.

Pendulum-Productions will be working on the music, sound design and mixing of Don't Worry, I'm Fine, a documentary discussing personal stories and how these brave men have lived through their trauma of childhood sexual abuse. 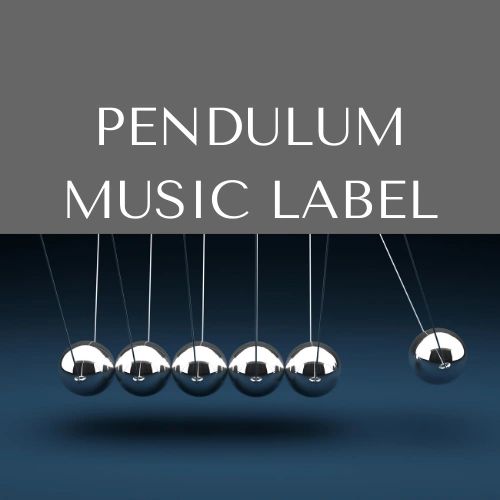